I probably won’t write much in this post because my day was composed of long hours in bus.

What i can say properly though, is how amazing Swiss landscapes are! Probably the most beautiful places i’ve seen have been from beyond my bus seat through these hours going to Ginebra and then Lugano. 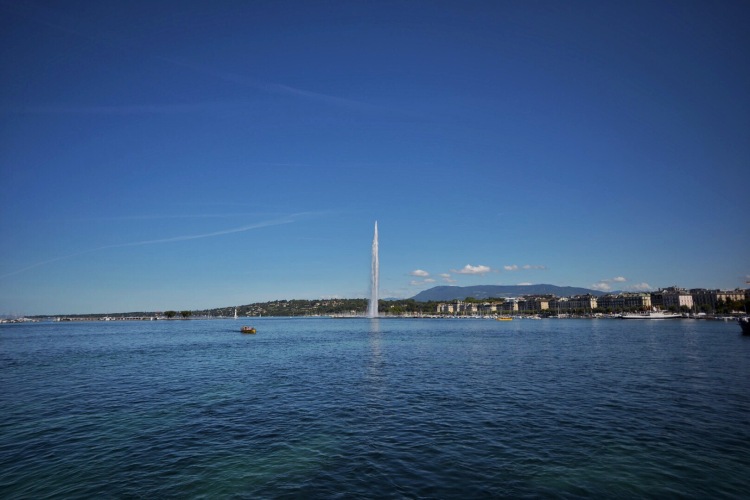 We made a lunch stop in Ginebra and walked around the city for about two hours. The amount of people wasn’t a problem because it’s not extremely crowded, and neither was the language; many speak english and/or spanish. We chilled at the park for the time we had left and in no time we were on our way to Lugano.

We arrived at Lugano late in the afternoon so there wasn’t much to see, nor eat… 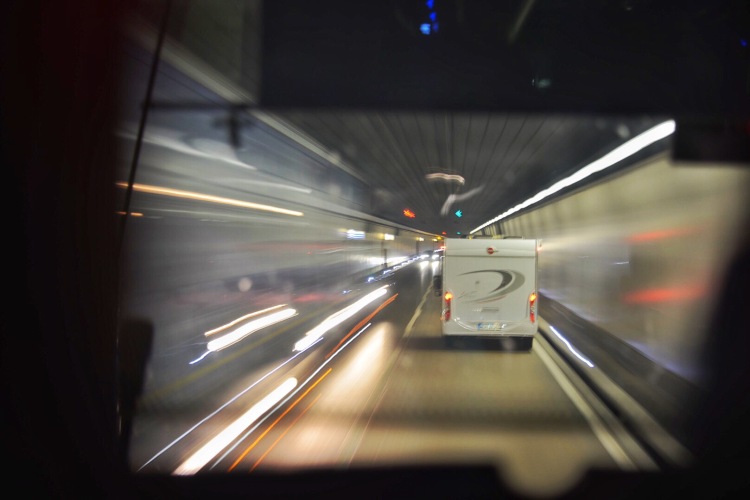 Today we’re meeting Mario Botta and he’s going to show us some of his works! That’s going to be really exciting! I hope it’s another great day!

Photographer and videographer on the amazing process of life. View more posts